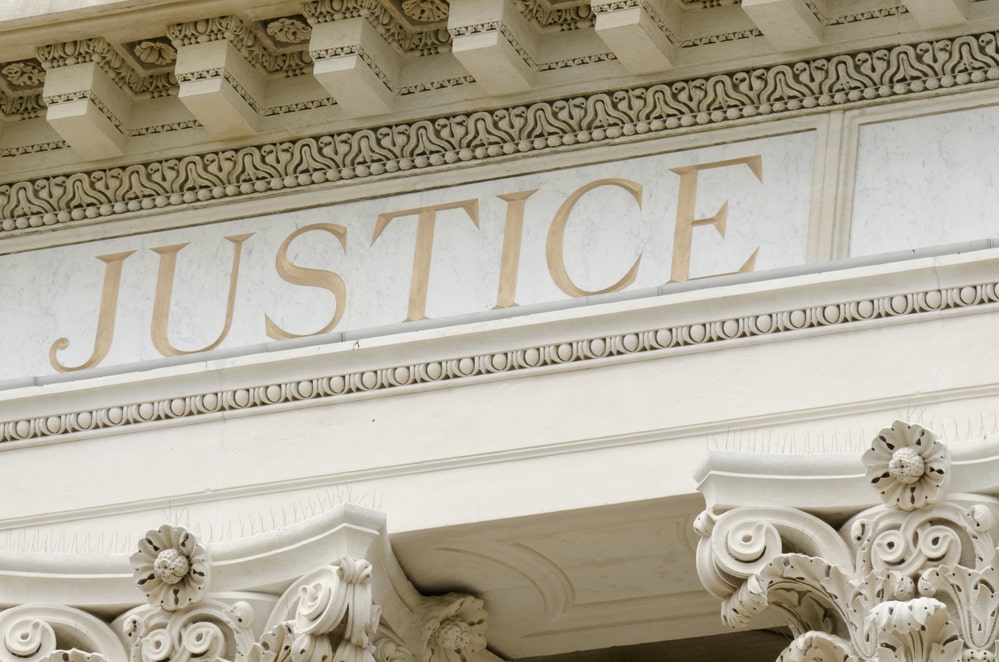 Breaching charges are sometimes called “offences against the administration of justice”. They are filed when someone fails to comply with a court order, the terms of bail or probation, a conditional sentence order, or various other types of breaches.

These charges are considered serious because the defendant has usually already committed a crime and is now seen to be disobeying a court order too. Although there is no victim involved in such offences, there is little tolerance for this in the Canadian justice system, as its integrity is called into question by breaches.

Unless there is a good reason or mitigating circumstances, the consequences for breaching offences can be harsh, carrying their own penalties and potentially appearing on your criminal record.

It can also be difficult to secure a release on bail if you are already accused of breaching one court order.

At Affordable Defence in Ottawa, our experienced criminal defence lawyers will protect your rights and defend you against a breach charge. We believe that you should be given another chance.

Breach and failure to comply

A breach or a failure to comply charge can be filed against you by police if you fail to meet the requirements of your probation order, bail conditions or other types of court orders.

Strict conditions often accompany release on bail or probation. You are expected to follow them to the letter.

Whether it is abstaining from alcohol, not contacting certain people, not possessing a firearm or another condition, a breach that is discovered by a police officer or probation officer could see you back in court, charged with another criminal offence, and taken into custody again.

Can you be convicted of breaching bail and probation conditions for the same offence?

Although you cannot be punished twice for the same crime in Canada, this is a type of exception.

You can be convicted of breaching bail if you fail to follow the conditions imposed when you are released pending your court appearance. If you are later found to have breached the terms of probation, a second breach charge may be laid against you.

If you are released on bail for two separate charges and breach a bail condition that is common to both charges, you may even be charged with two breach offences at the same time. A breach of recognizance refers to a breach of the conditions of release.

Recognizance is used to release a person from custody pending their appearance in court to hear charges. It involves paying a sum of money for release and is intended to guarantee that the individual will appear.

There are often strict conditions imposed on recognizance. These may apply while on bail or at any time before the charges are resolved. You may be charged with failing to appear in court or failing to appear for identification.

As a result of the charge, you may lose the bail money paid for your release.

If you have been placed on probation as punishment for an offence, it is usually in place of a prison sentence. This allows you to serve the sentence in the community instead of behind bars and is often seen as a positive result for defendants who plead guilty.

Failure to follow the often-strict conditions of the sentence, however, is known as a breach of probation.

Rarely, it leads to a person being re-sentenced on the original charges for which the probation was handed down.

What is the penalty for a breach of probation order?

A conviction for breach of probation can have serious consequences. It is a hybrid offence meaning that it can be prosecuted as a summary or indictable offence.

For a summary offence, a fine of up to $2,000 may be imposed and/or an 18-month prison sentence. For an indictment, up to two years’ imprisonment can result.

Longer-term, the conviction will appear on your criminal record, potentially causing problems with future employment, education, travel, and immigration status.

What is a breach of a conditional sentence order?

Even though the breach will not result in a criminal record (unlike like with a breach of probation), the prospect of spending time in jail is serious enough – not to mention the fact that you will end up serving a longer sentence because the house arrest sentence is suspended until the matter of the breach is resolved.

For instance, if you receive a one-year conditional sentence order and are found guilty of breaching the conditions a month into it, the judge may decide to send you to jail immediately for the remaining 11 months.

However, this is not the only option available to the judge so a skilled criminal defence lawyer should argue your case.

Other breach offence charges in Ottawa

We have covered the main types of breach charges above. However, you can also face charges of breaching other court orders and release documents that are issued during criminal proceedings.

Examples of the terms of court orders that are most commonly breached in Ottawa include:

Judges can be harsh on people who breach the terms of an order from a fellow judge.

At Affordable Defence in Ottawa, our skilled criminal lawyers can protect your rights and freedoms and defend you against your charge. Contact us for a free case evaluation.